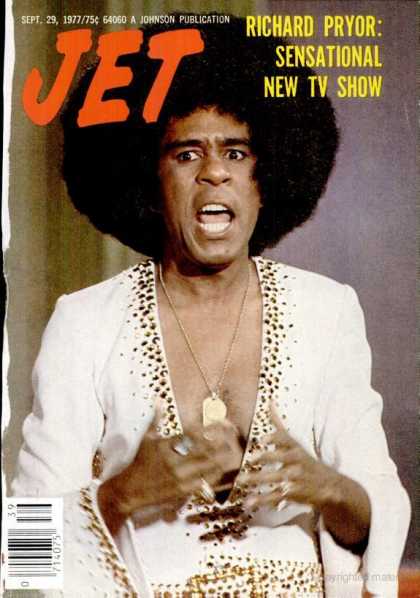 Jet magazine recently announced it was ending its print edition and will be publishing only on digital platforms. Jet has an amazing visual legacy, especially for its covers and photography. Herbert Temple was Jet’s longtime art director, in the 1960s and 70s, and was responsible for the cover design of this collection. Here are 10 favorite Jet covers from the 1970s. 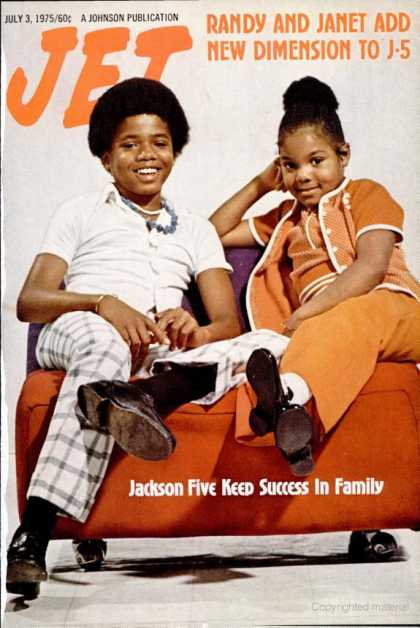 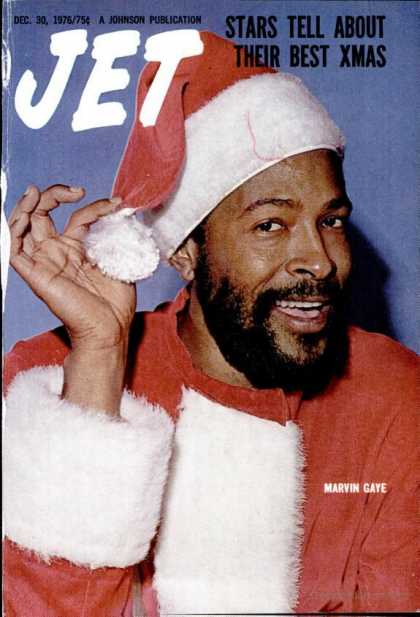 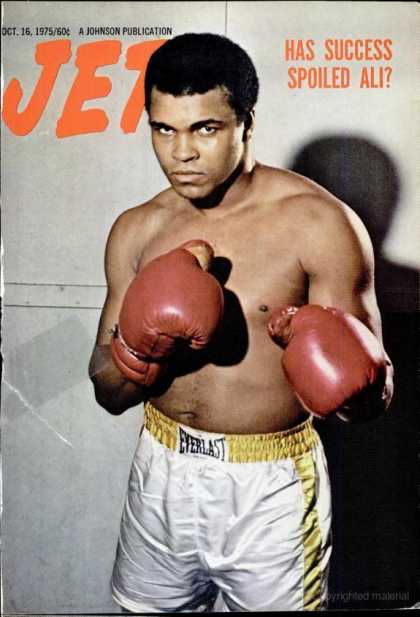